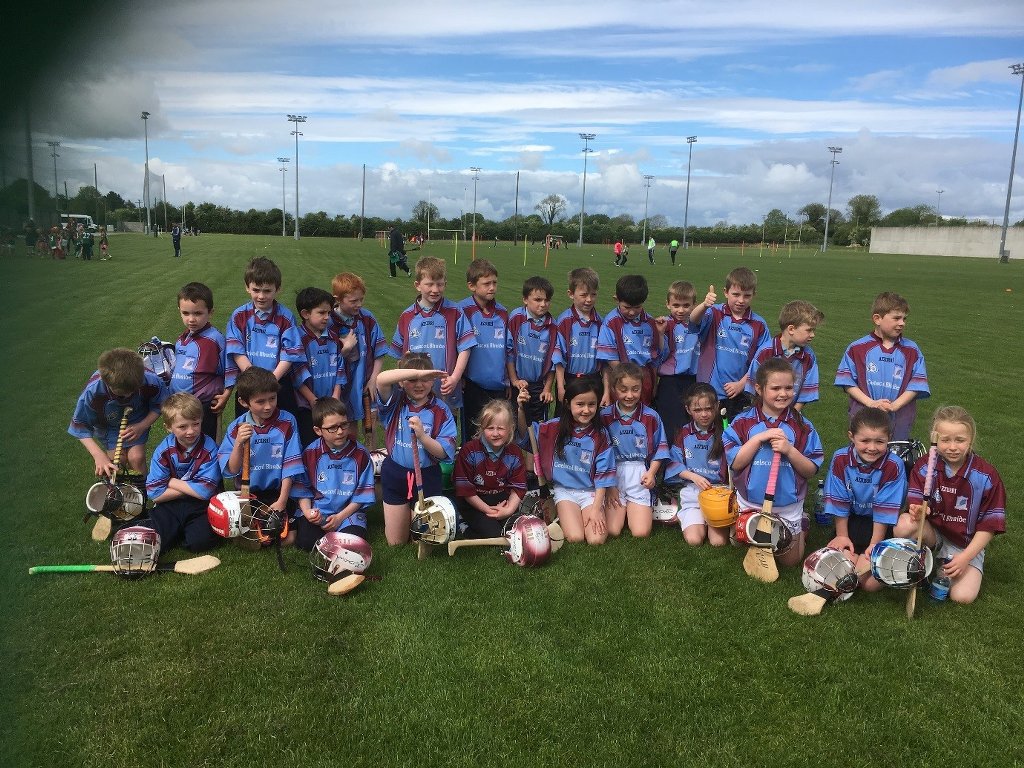 We congratulate all our school teams who have been very busy over the past number of months, representing the school in various competitions. As always we are extremely proud of them, not only of the skill and talent which they displayed but more importantly their attitude and behaviour both on and off the field. We also thank the teachers who give of their time in coaching and preparing the pupils, and also to all staff who accommodate the interruption to their classes and reschedule their time tables etc.

We congratulate M. Eamon and the U13 team who put in some tremendous performances during their Roinn A campaign, reaching the county Semi Final. Unfortunately we came up against a very strong St. Mary’s CBS. team from Clonmel. We also thank M. Norma for her great work with both our U11 teams. They contested the Roinn A Blitz in Templemore and acquitted themselves very well. Thanks also to Ciara and Róisin for their assistance.

Róisín also took on the school camogie team this year and they likewise travelled to Templemore, partaking in the U13 blitz and doing very well. Well done to all involved.

Both first and second classes pulled on the school jersey, representing Gaelscoil Bhríde in hurling and football recently. Both classes enjoyed the experience and thanks to all who helped out!

Analytical cookies are used to understand how visitors interact with the website. These cookies help provide information on metrics the number of visitors, bounce rate, traffic source, etc.

Any cookies that may not be particularly necessary for the website to function and is used specifically to collect user personal data via analytics, ads, other embedded contents are termed as non-necessary cookies. It is mandatory to procure user consent prior to running these cookies on your website.